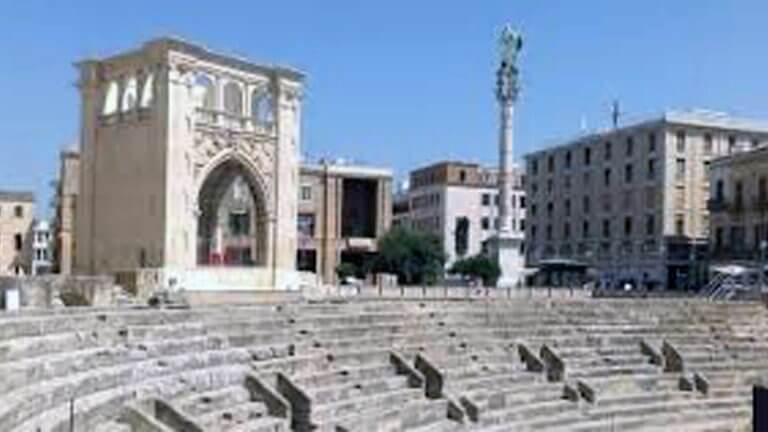 The tour begins with the area around the Basilica of Santa Croce, which stands on what was originally a Jewish neighboorhood.

During the visit, your guide will tell you about the Jewish community here, and why the Jews were forced to leave Lecce. 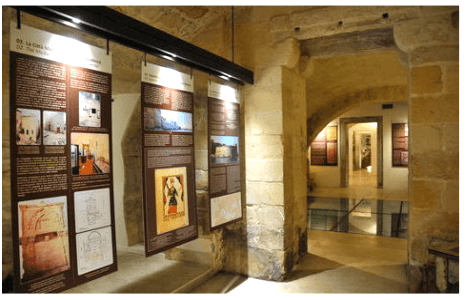 The tour will then take you to the underground museum “Palazzo Taurino – Medieval Jewish Lecce” situated in the core of the Jewish area, and in particular on the remains of the synagogue, with its intact mikveh. These purification pools were an essential  part of the religious life of the local community, that was obliged to leave the city in 1541, during the reign of Charles V. We then move on to Roman Lecce with a visit of the amphitheatre and the roman theatre.

The final stop on the tour is Faggiano Museum, which offers an extraordinary overview of over 2000 years of lived history in one building. Beginning in the cellars you will see finds from the Messapian Age taking you back to the 5th century BCE, while the building itself clearly shows its Roman, Medieval and Renaissance legacy. 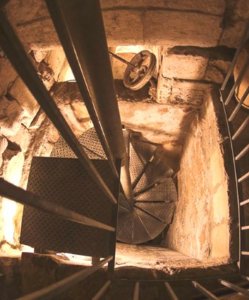 On April 2015, the New York Times published on its first page an article about Lecce and the incredible history of Faggiano museum. 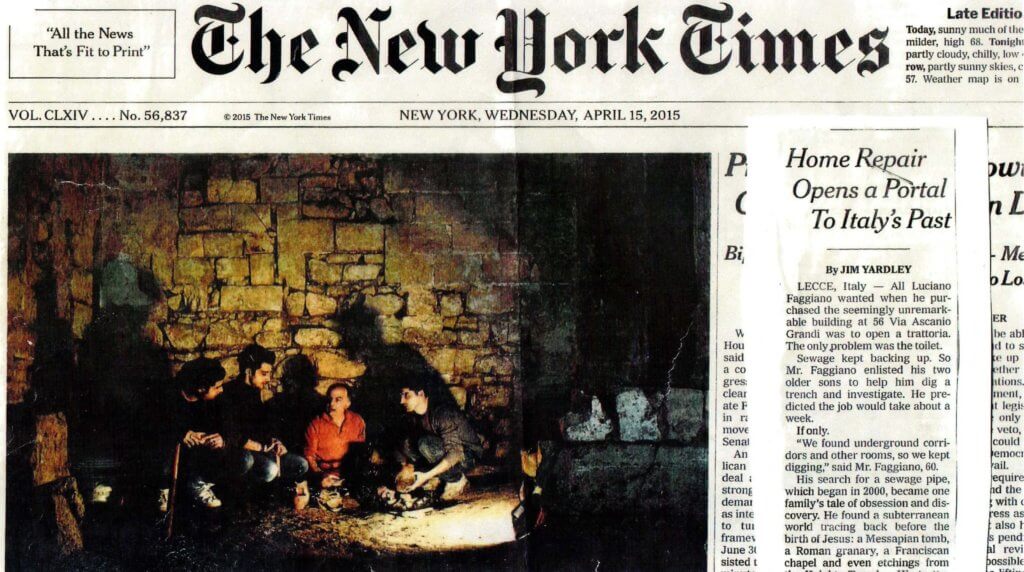