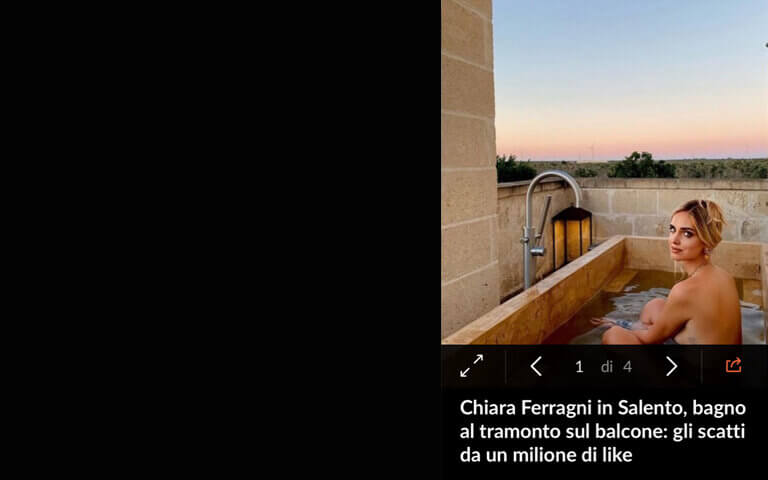 It is the title of the English online newspaper “Daily Mail”

Tribute to Lecce and its 100 churches with a particular eye on cuisine, and to the Masseria Trapaná that hosted CHIARA FERRAGNI, “If you are not happy here you will not be happy anywhere”, Guest at the DIOR fashion show in Piazza del Duomo.

“A recce in Lecce” means “A reconnaissance in Lecce” tells the newspaper the wonders of the Salento capital. Put on a par with Rome and Florence and highlighting, when it comes to Puglia, “irresistible” food and wine. But the focus remains on the churches.

You have to choose because it is impossible to visit them all, so “the equivalent of the clergyman of the Big five of the Safari” The Cathedral, the Basilica of Santa Croce, the churches of Santa Chiara, Sant’Irene and San Matteo. Midgley reporter tells the story is the peculiarity of the churches and then of the food.

Lecce offers the perfect opportunity to eat like an Apulian.

Poor cuisine speaks the report but which can also become Fill-you-up-a which means “able to satiate”, we challenge anyone to order a dish of meat or fish after eating a plate of zucchini and the irresistible plate of pasta – orecchiette – fricelli – beef ragout. There is also some for wine,

The primitivo (made of muscular red grapes known as Zifandel) which is also served cold. This statement may be a heresy for some.

The journalist talks about places to keep in mind when visiting the enchanting LECCE.
Share: 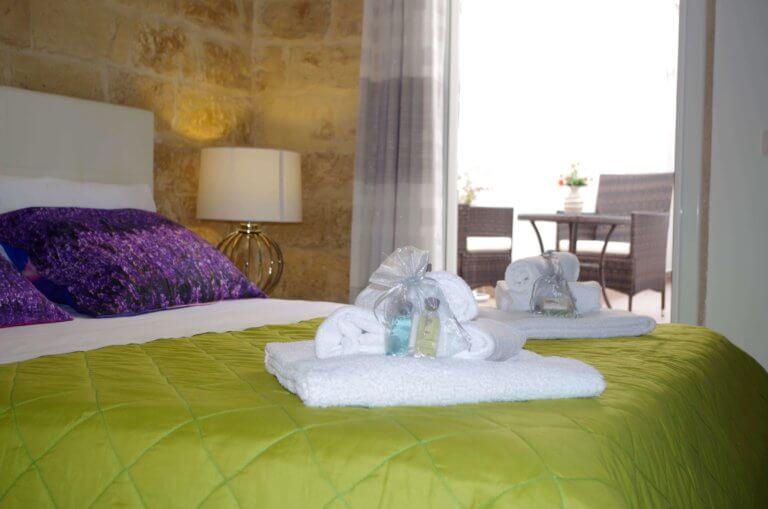 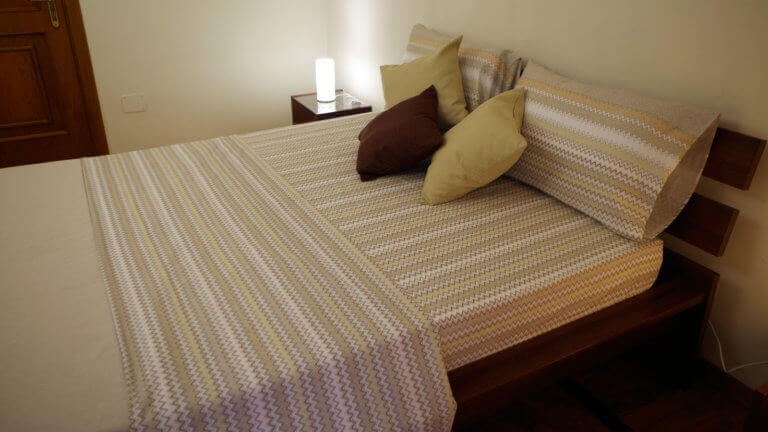 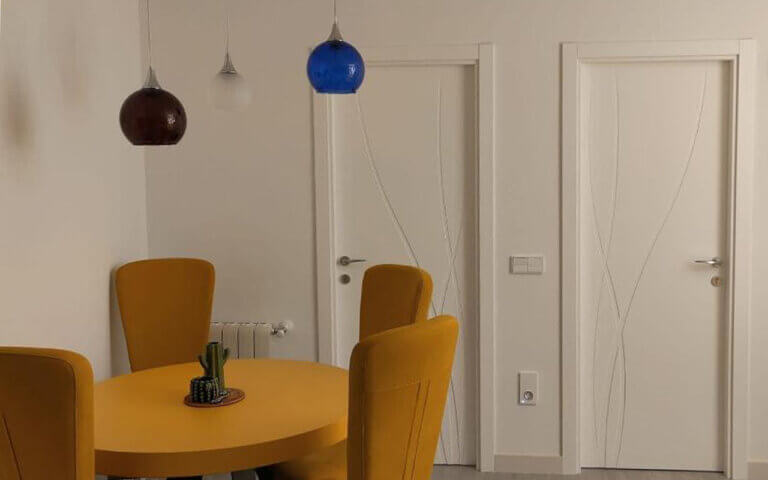 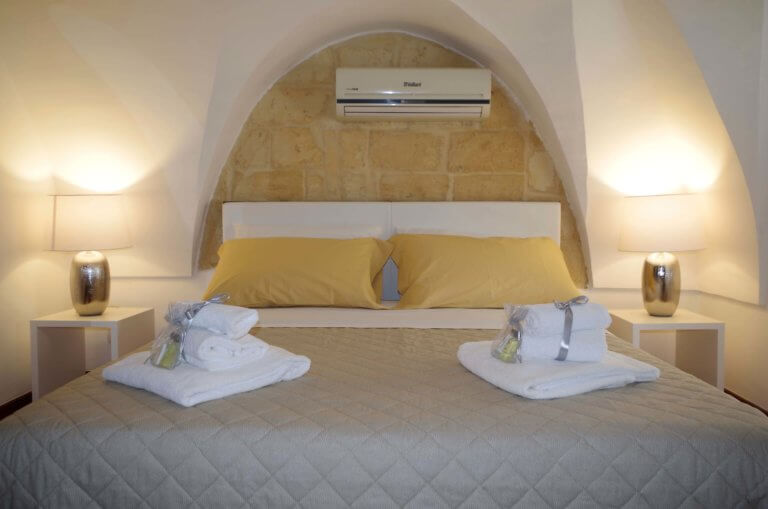