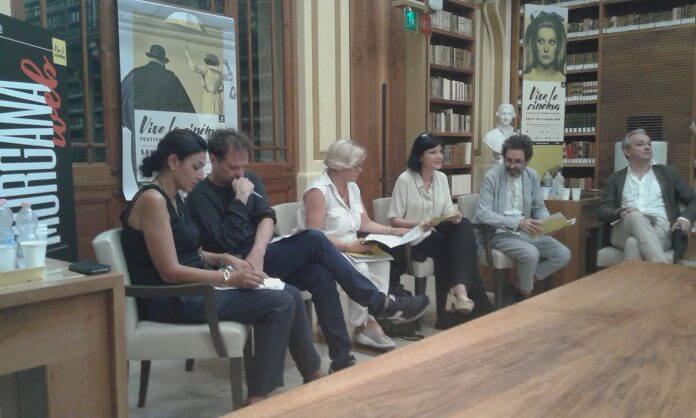 The cloister of the Provincial Library “Nicola Bernardini” of the Convitto Palmieri is ready to welcome, tonight at 8.30 pm, the inauguration of the fourth edition of Vive le Cinéma, the French film festival that for five days with screenings of short films, documentaries, feature films, master classes, meetings, book presentations, music, art installations, DJ sets and a summer school will give us a taste of the great cinema beyond the Alps

“Vive le Cinéma”, compared to the other festivals of the Apulia Film Commission network, has great potential for growth in the Franco-Italian film co-production – says the President of the Apulia Film Commission Foundation Simonetta Dellomonaco – We presented at Cannes our coproduction forum to be held in Brindisi in October and there were numerous French productions present that showed great interest in what is happening at the moment for cinematography in Puglia “.

The music of Nidi d’Arac, led by musician, singer and composer Alessandro Coppola, will open the evening with “Salento senza tempo live 2019“. Following the presentation of the juries, the festival program and the screening of the first films in competition. “Only those who know how to dream can change their lives and cinema is the space where the dreamlike dimension becomes collective – commented Brizia Minerva, Angelo Laudisa and Alessandro Valenti, the three artistic directors of the festival – At the cinema we dream together and that’s what with Vive le Cinéma we tried to do not being content with organizing a festival but a place for meetings and relationships that could contribute to making the territory grow through the seventh art “.

Among the novelties of this fourth edition is the summer school “Film criticism” by the magazine Fata Morgana Web, promoted by the Department of Cultural Heritage and Dams of the University of Salento, Study Center of the Apulia Film Commission Foundation and by “Vive le Cinéma ”, With the scientific direction of Roberto De Gaetano. The students of the summer school will also award a special prize “Rotary Club Lecce South”, to the best young filmmaker of the Festival

Cinema and books is another novelty, in the context of the Summer School, in collaboration with Liberrima – At the Shadow of the Baroque. The library of Corte dei Cicala will host a full program of book presentations. Among the side events not to be missed also “Open spaces of vision” by Lorenzo Madaro and Brizia Minerva. A Video Screening review dedicated to the dialogue between cinema and artistic thought that will see the projection, on some walls of the historic center, of the works of Luca Coclite, Romina De Novellis and Loredana Longo in the external spaces of the Liberrima Library, of the Caffè Letterario and of the Poor Enogastronomy.

“Vive le Cinéma is a pleasant link between our city and the film culture of France that over the years has grown, strengthened and is now firmly understood in the cultural and artistic opportunities that Lecce offers to citizens and visitors in the summer period” Carlo Salvemini, mayor of Lecce – I thank the artistic directors and all their collaborators for this ”.

Made of papier-mâché by Stella Ciardo and Vincenzo Casto, the award of this edition represents the good but spiteful goblin, handed down from the Salento popular culture. Described as a mythological but controversial character, he is said to be ingratiated to ensure good luck 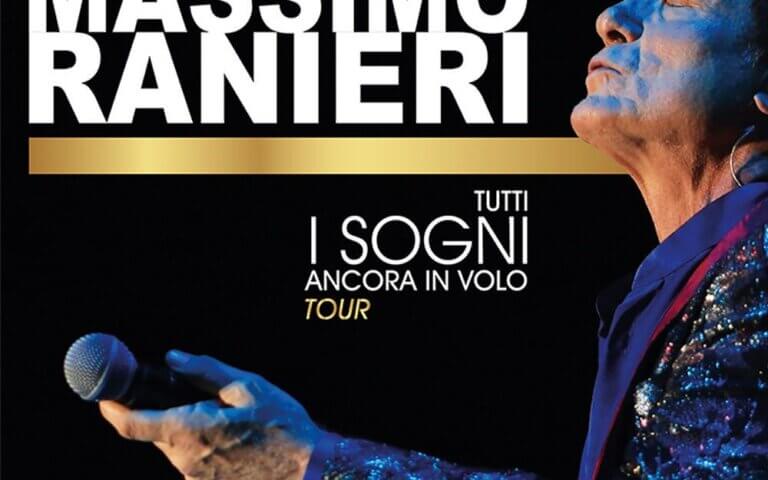 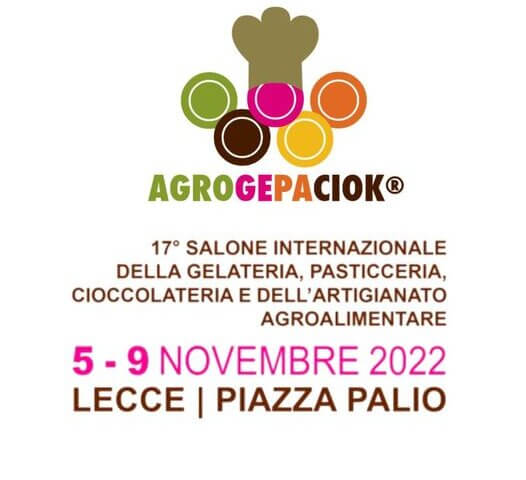 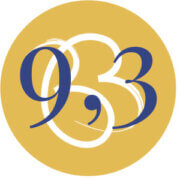 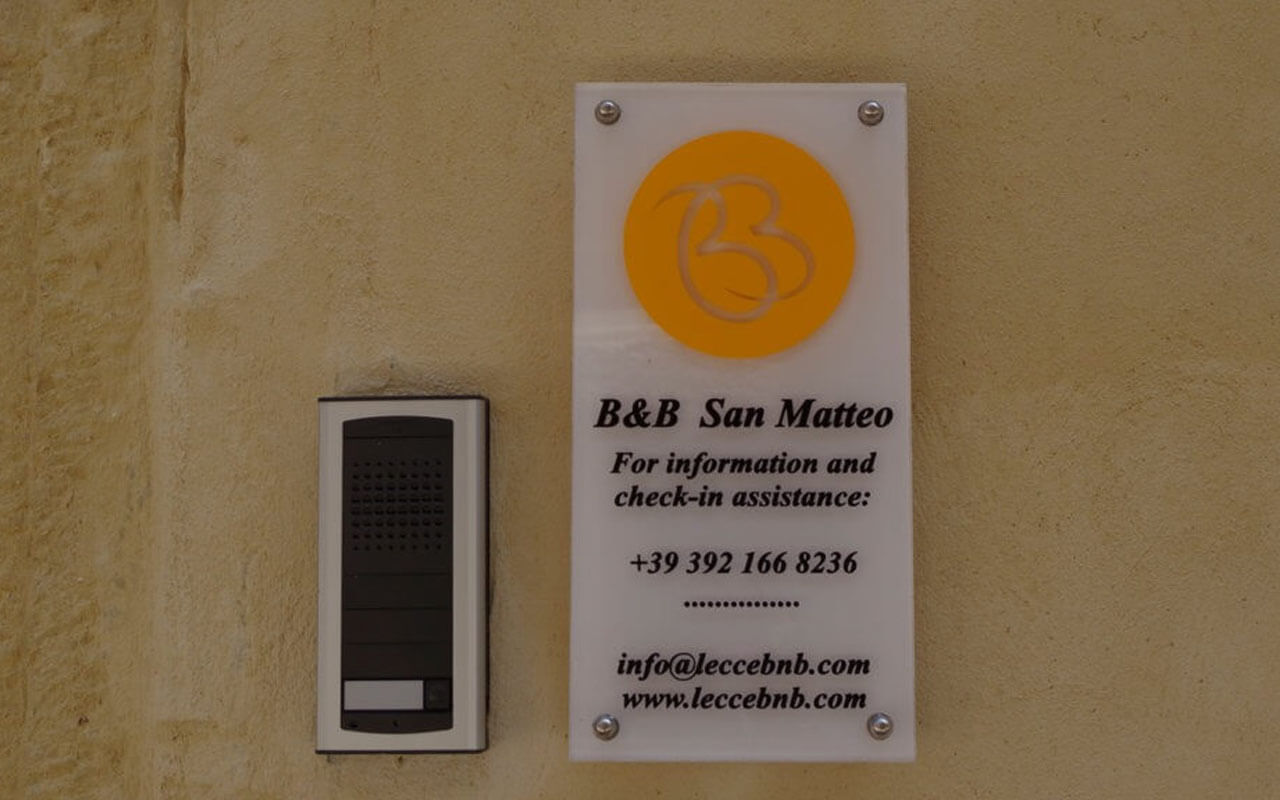 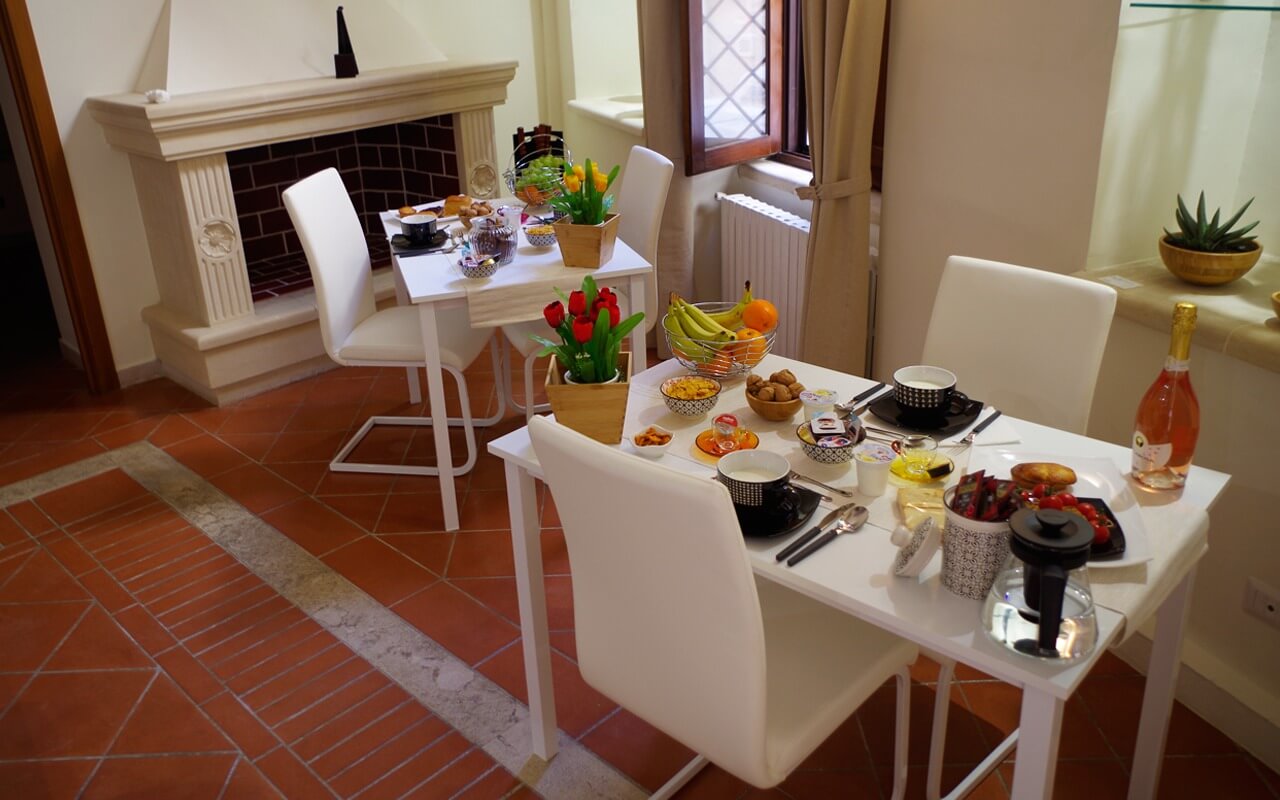 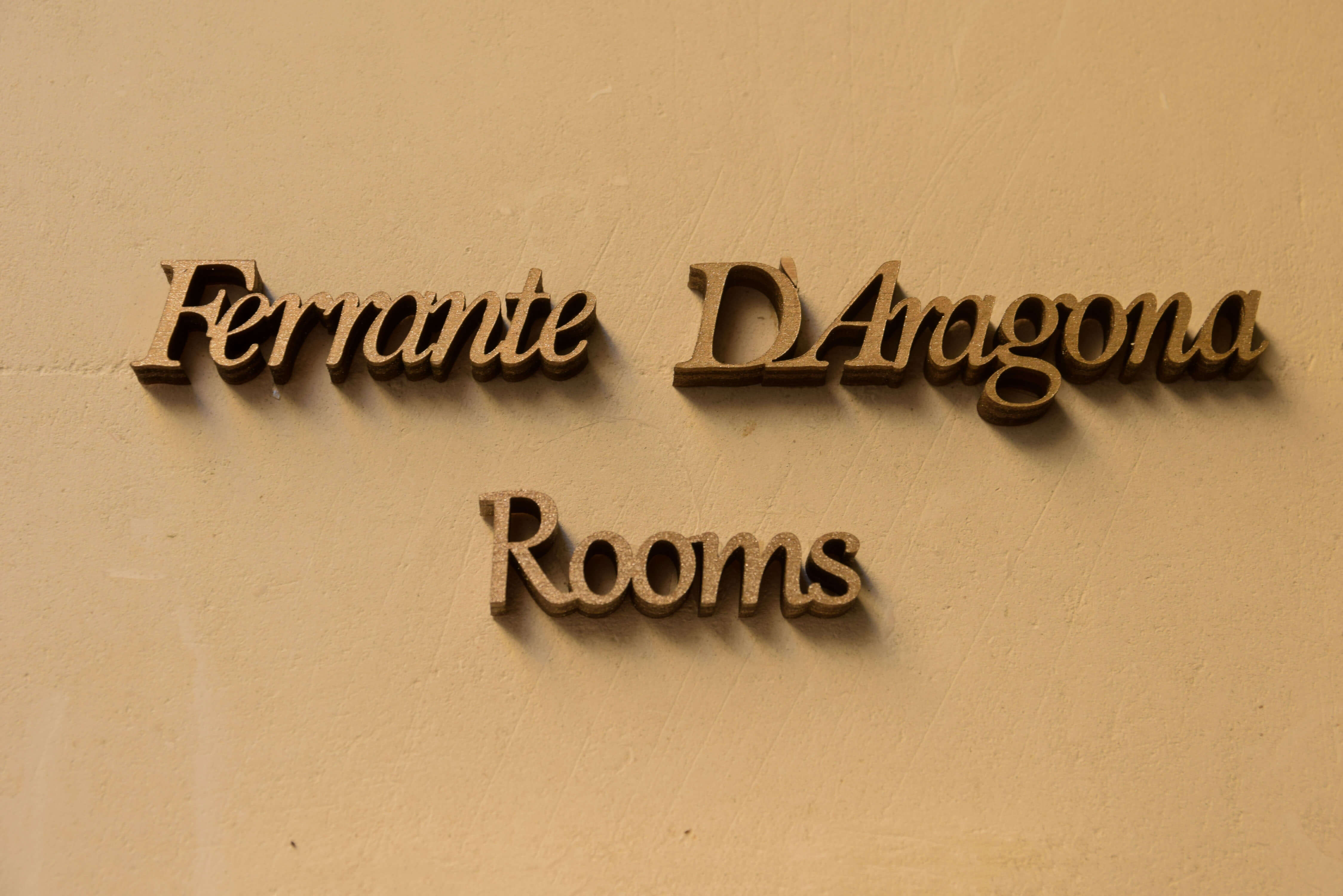 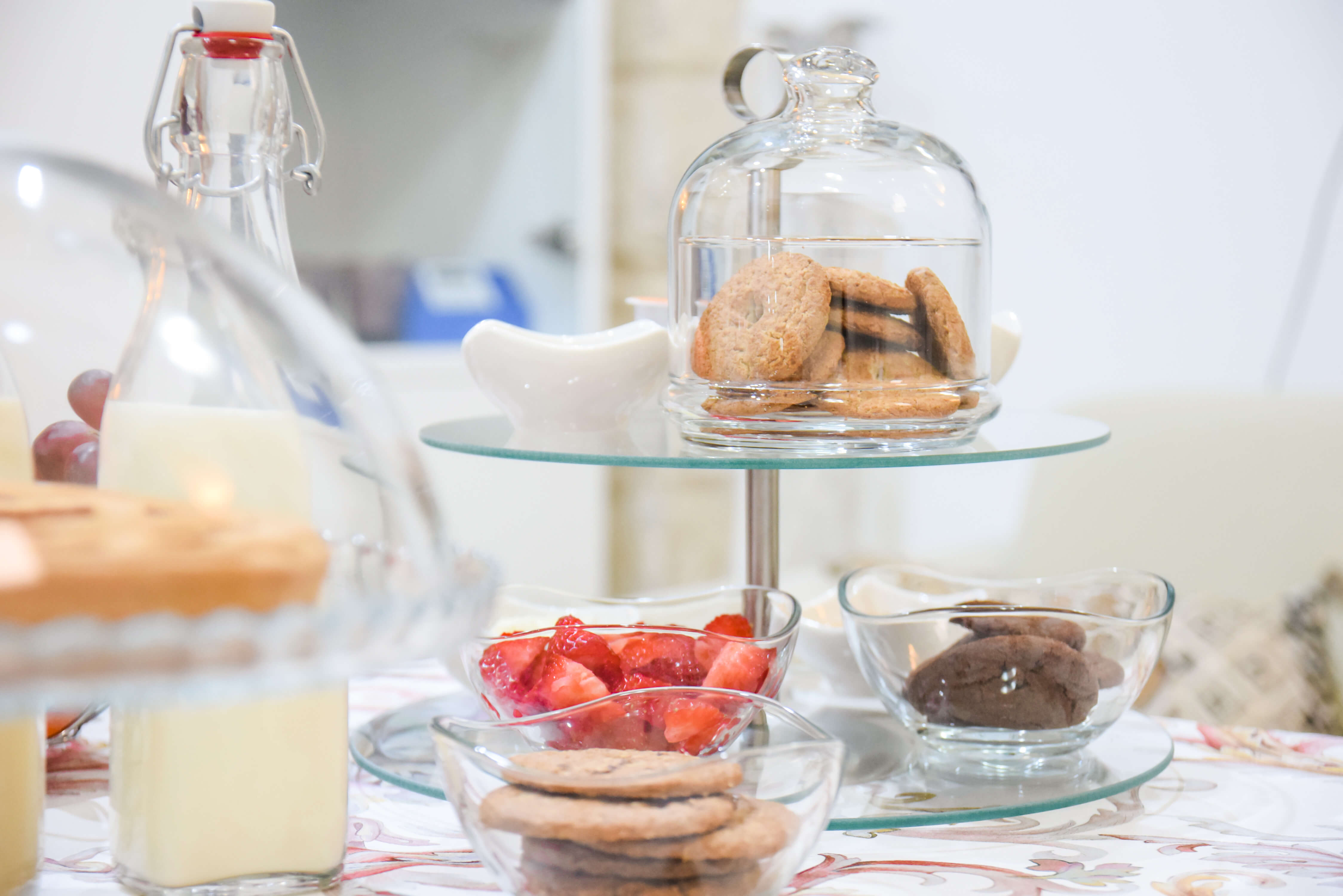 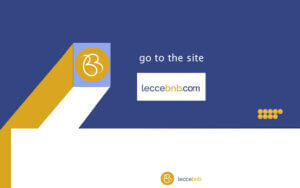 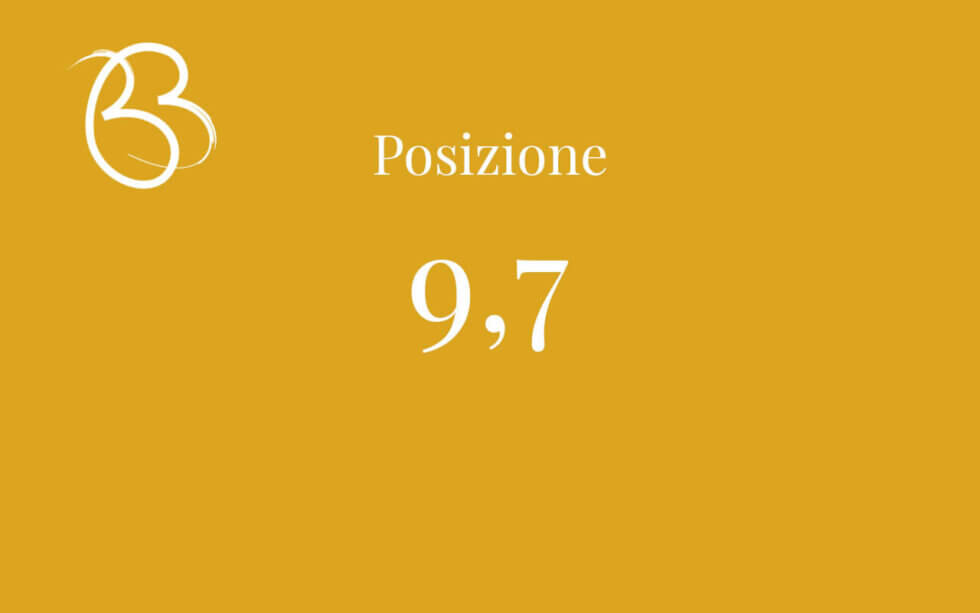